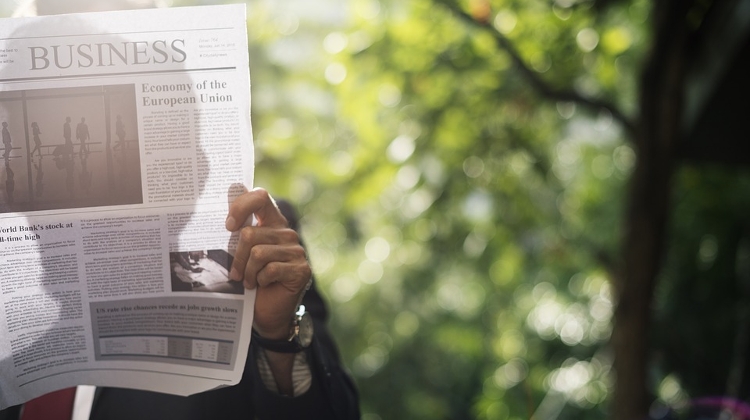 A left-wing pundit describes the former Fidesz party treasurer as an emblematic figure of Hungary’s recent past. He suspects that his media empire may end up in pro-government hands.

Lajos Simicska, the man who set up and controlled the business hinterland behind Fidesz for at least 25 years, but then became a foe of Prime Minister Viktor Orban in 2015, has announced that he will sell all his remaining business shares to his former associate Zsolt Nyerges.

His media outlets became critical of the government in 2015, but when Fidesz was returned to office earlier this year, he closed down the daily Magyar Nemzet and Lánchíd Radio. Magyar Idők thinks that the crown jewel of that media empire, HÍR TV also soon faces the chop, while according to 888 Mr Simicska plans to move to the United States.

In Népszava, Péter Németh recalls that the former treasurer was considered to be a real threat to the governing forces until they won a third consecutive victory in this year’s election.

Until then Mr Simicska firmly believed that Jobbik could defeat Fidesz with his media support. Németh relates rumours according to which Mr. Simicska wanted the government side to pay 1 billion forints for his city poster company alone but the Prime Minister allegedly said that the company, just like all the others only nominally belonged to Mr Simicska.

At any rate, Németh remarks that the leaders of Fidesz have always felt it their duty to guarantee a stable financial background for their party, unlike the opposition, whose media is in constant trouble.

Mr. Simicska has always been very secretive about himself, he continues, and nobody knows what exactly pushed him to sell all his companies, nor does anybody know where they will eventually end up.

He suspects that the ultimate owner might be Lőrinc Mészáros, the mayor of the Prime Minister’s native village who in recent years has become one of Hungary’s wealthiest entrepreneurs.