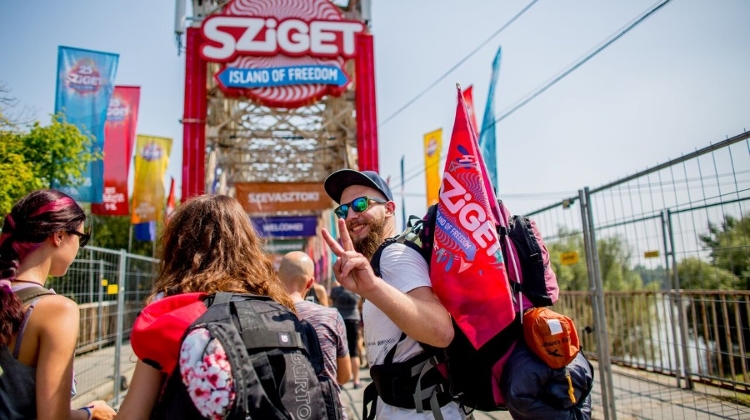 Music festivals in Hungary seem to be losing audiences and revenues, according to figures released by the organizers of the VOLT Festival, which has just ended, and the Sziget Festival, which is due in August. However, the losses are not yet significant.

The VOLT Festival in Sopron (in western Hungary) attracted 152,000 participants in five days, the organizers announced on Sunday. All tickets were sold out for the concerts of Iron Maiden and Depeche Mode, and also on Saturday, the closing day.

In addition, all accommodation was booked in Sopron and in neighboring Austrian villages and cities during the festival, business daily Világgazdaság reported.

However, the figures are contradictory. According to the official press release, this year more day tickets were sold than in previous years, but the number of participants officially communicated was down: 152,000 this year, compared to 160,000 in 2017.

The fall in profit was much higher: while in 2016, the company made a profit of HUF 1.5 bln, last year it registered a deficit of HUF 655 million. The loss was due to a one-time write-off of the companyʼs shares in VOLT Event Kft., according to figures published by Marketing & Media Online.