Vodafone To Roll Out New Services In Hungary 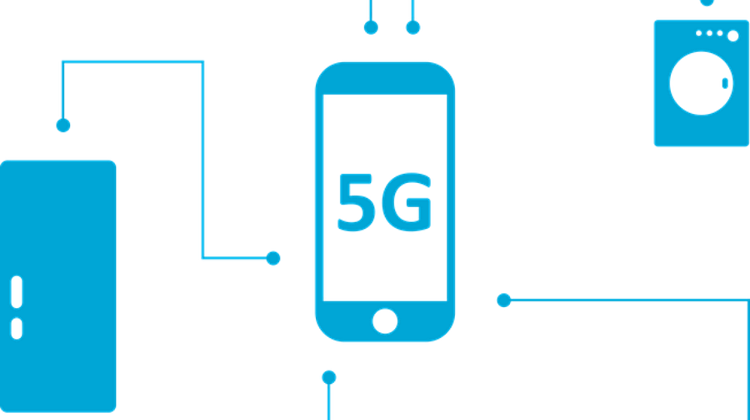 Viktor Orbán met Vodafone’s CEO to discuss Hungary’s digital developments and a new generation of mobile services for industry and the consumer alongside the introduction of 5G.

The digital economy has produced almost a quarter of Hungarian economic growth in the past few years and government investments in the sector between 2014 and 2021 will have amounted to 130 billion forints (EUR 398.3m), Orbán’s press chief Bertalan Havasi said, briefing on the talks between the Hungarian prime minister and Vittorio Colao.

Colao noted that Vodafone is a major UK investor in Hungary which employs 3,200 people in the country and has spent hundreds of billions of forints on developing Hungarian mobile services.

Vodafone Hungary is active in implementing Hungary’s Digital Welfare Programme and the Vodafone Foundation supports the development of digital education in Hungary, he added.

Vodafone’s acquisition of US telecommunications and television company Liberty Global’s businesses in Hungary, Germany, the Czech Republic and Romania was one of the main topics discussed at the talks with Orbán.

Vodafone will take over the 1.8 million retail cable and broadband internet subscribers of UPC Magyarország as a result of the transaction, he added.