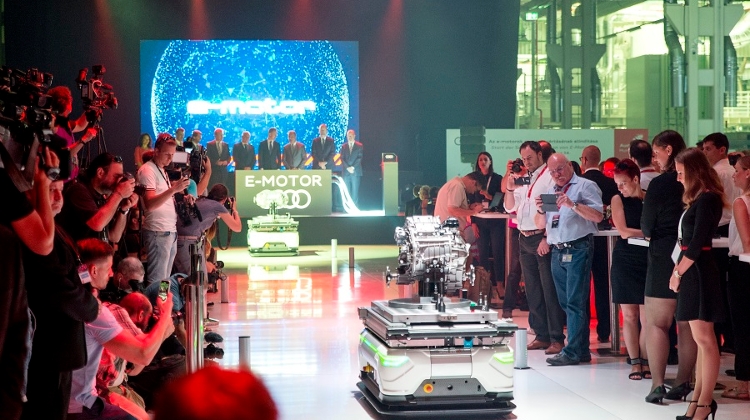 German carmaker Audi has started serial production of four-cylinder diesel engines that use mild-hybrid technology at its base in Győr (NW Hungary), Audi Hungária said on Friday.

With the addition to the production palette, Audi Hungária now makes six petrol and three diesel engine variants as well as an electric motor.

The plant’s output is delivered to 32 Volkswagen group plants. Audi Hungária has installed the production line for the new engines in an area of 6,000sqm.

About 100 staff work in each shift to turn out 500 of the engines. Audi Hungária launched production of electric motors on July 24. Daily capacity now stands at about 400, but is on the rise.