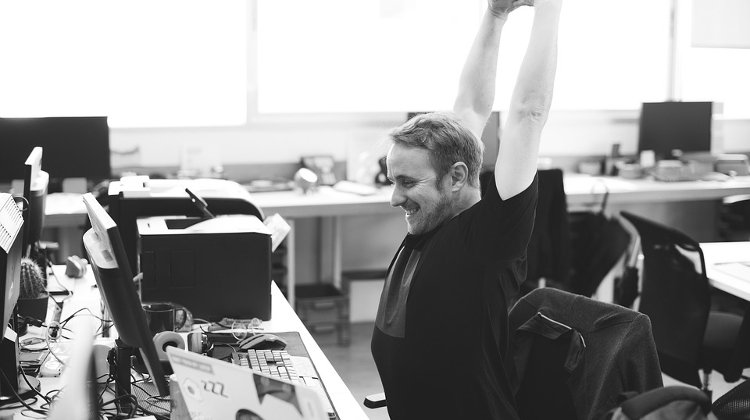 It is mainly capitalists employing workers who benefit from economic migration while lower-income groups see their situation deteriorate in countries receiving large numbers of immigrants, state secretary of the ministry of innovation and technology László György said at a conference on migration in Balatonszárszó, in western Hungary.

Speaking at the Gathering of Reformed People, the state secretary cited the results of a research conducted five years ago in the United States, showing that although employers’ profits increased by 450 billion dollars in connection with the employment of immigrants, the wages of the workers they employed fell by more than 400 billion dollars.

György noted that immigrants use the welfare benefit system to a much higher extent, adding that integrating immigrants has huge costs. OECD statistics show the labour market integration of one asylum seeker is estimated to cost 371,000 dollars in Norway and 71,000 dollars in Hungary, he said.

The state secretary noted that the government’s main job is to create and maintain the conditions of prosperity, freedom, order, justice and national security, and it is mainly the latter that is under threat from the mass migration arriving to Europe.