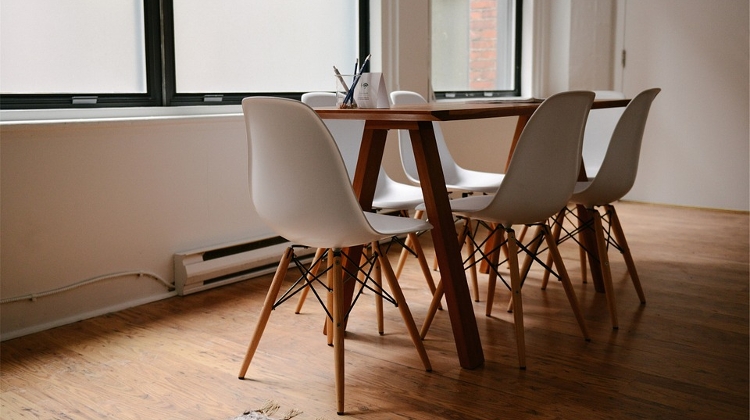 The conservative opposition Jobbik party has called on the government to take immediate action over rising rents in Budapest and university cities across the country.

Gergely Farkas, the party’s deputy group leader, told a news conference that high rents were becoming an insoluble problem for many young people. Budapest and university cities have seen drastic rent increases over the past several years, Farkas said.

He pointed out that money which five years ago would have been enough to rent a studio apartment would not even cover the rent of a single room today.

But the high rents are not only problematic for university students; they also pose hurdles for young employees and young couples looking to start a family, the deputy group leader added.

Jobbik recommends that the government should speed up the construction and renovation of dormitories, develop the existing local council rental housing system and implement a social housing rental scheme, he said. In response to a question, Farkas said some 20,000 new dormitory places would be needed in Budapest and the larger university cities, arguing that dormitories are forced to reject around 30-40% of applicants.

Meanwhile, asked to comment on Jobbik’s Hajdúböszörmény chapter dissolving itself and some of its members joining László Toroczkai’s new radical party, Mi Hazánk (Our Homeland), Farkas said his party still had 700 other local chapters, adding that the one in Hajdúböszörmény would soon be reorganised.

Asked if Jobbik would stay the course of its transition to a people’s party, Farkas said that “in part”, it would, and “in part”, it was planning to make announcements in the matter in the autumn.