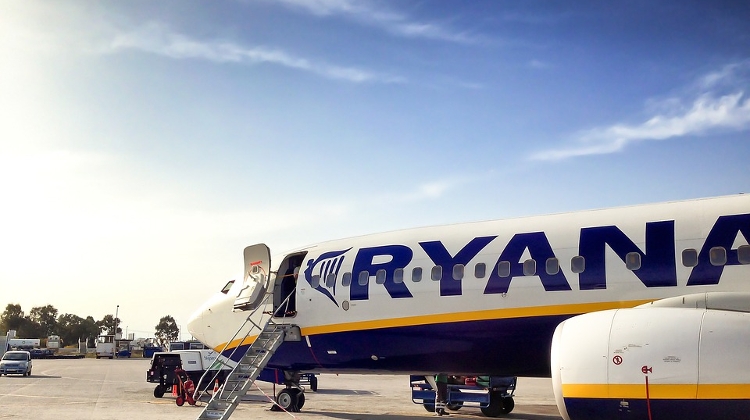 Irish low-fare carrier Ryanair has cancelled three of its Budapest flights on Friday because of a strike by pilots.

The airline has cancelled its morning flights between Budapest and Berlin as well as Nuremberg and its evening flight to Brussels South Charleroi Airport, according to the flight information system of Liszt Ferenc International Airport operator Budapest Airport.

The strike will be staged by pilots from Sweden, Belgium, the Netherlands, Germany and Ireland.

Ryanair’s chief marketing officer Kenny Jacobs said on Wednesday that the airline has so far cancelled more than 400 of its 2,400 flights scheduled for Friday.