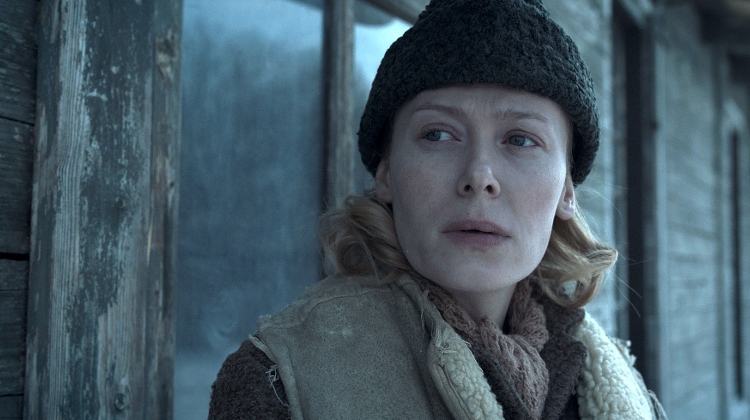 At the 42nd Montreal World Film Festival, the prize for best film was awarded to Tamás Yvan Topolánszky’s Curtiz, while Attila Szász received the best director’s prize for Eternal Winter.

The festival was held between August 23 and September 3, with 23 films from all over the world competing.

Curtiz is a biopic on Mihály Kertész, who directed the Oscar-winning Casablanca, one of the best-known films of Hollywood’s Golden Era.

Kertész changed his name to Michael Curtiz when he moved to the US.

The film shows the difficulties of production, while Curtiz also fears the possible risks of making an anti-Nazi film to his loved ones’ lives in Nazi-occupied Hungary.

Szász’s Eternal Winter tells the story of ethnic Germans in Hungary, who have been deported to Soviet labour camps in 1944.

Directors Orsi Nagypál’s Open and Mihály Schwechtje’s I hope you manage to die next time :), both the directors’ first feature films, also premiered at the festival.