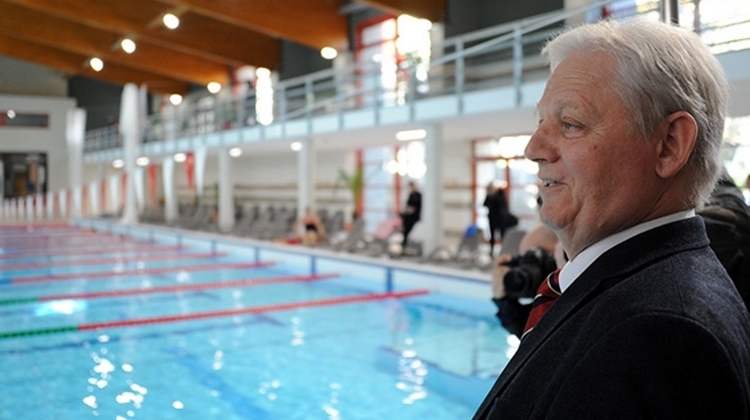 The Csillaghegy baths is one of Budapest’s oldest and largest such open air facilities, which has now become one of the most modern.

The new complex is part of a development scheme under which seasonal spas could remain open all year round.

The 3.9 billion forint (EUR 12m) development at the facility now named Csillaghegy Árpád Spring Spa has been paid for by the Budapest municipal council and its company Budapest Spas and Thermal Baths, Mayor Tarlós said.