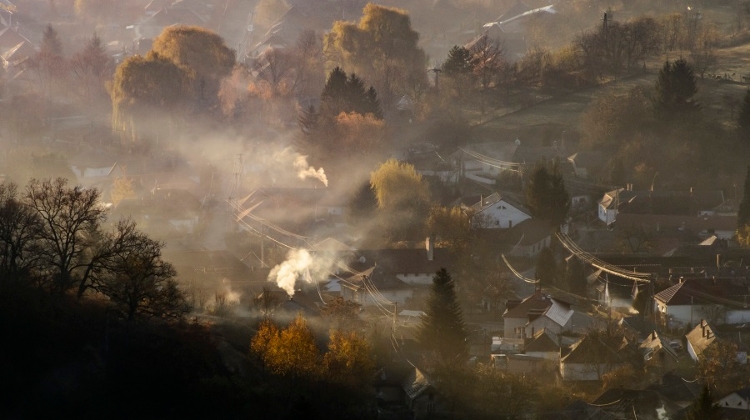 The European Union has started a related infringement procedure against Hungary, he noted.

WHO data suggests that Hungary ranks 17th from last in terms of air pollution, while China is seventh. Budapest has the least square meters of green space per person in the European Union, he added.

Ungár said expanding green areas could be a solution to the city’s pollution problem but districts under the ruling Fidesz party were going in the opposite direction.

LMP has contacted the relevant ministries and government offices with a request for the relevant data in the public interest. The party also plans to carry out its own air pollution tests, he said.