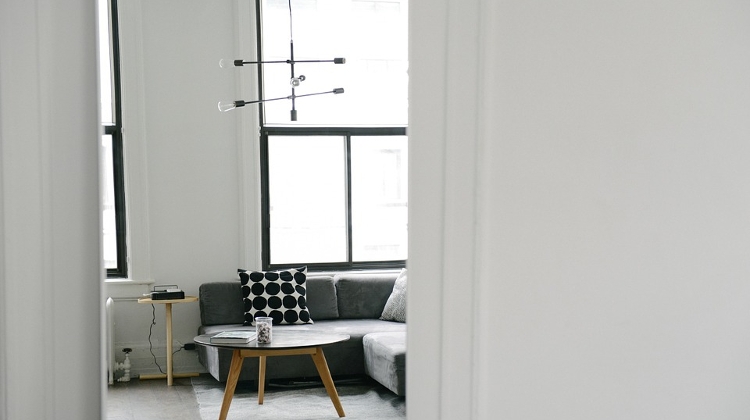 The risk of overvaluation on the home market in Budapest has increased, the National Bank of Hungary (NBH) said in a biannual report.

“Despite the steady increase, on a national average house prices remain below the level justified by macroeconomic fundamentals, but in Budapest the risk of overvaluation has increased, and consequently careful monitoring of market developments in the capital has become even more important,” according to the Housing Market Report.

The NBH noted that price growth disparities between Budapest and other localities in the country had continued to grow.

House prices rose by an annual 20.2% in the capital in the second quarter and were estimated to have climbed 23.9% in Q3. House prices in other cities were up an annual 16.3% in Q2, and the average per-square-metre price of a home in such communities was only 37% of the average in Budapest.

“All factors are pointing towards quickening demand”, the NBH said in the report, citing the improved financial position of households, supported by wage growth and long-term income prospects.

It noted that home loan outlays increased by almost 40% year on year in the first half, but the volume was still at only 80% of the level in 2008, before the start of the global financial crisis. In international comparison, home loans as a percentage of GDP “can be viewed as quite low”, it added.