Veszprém To Become European Capital Of Culture In 2023 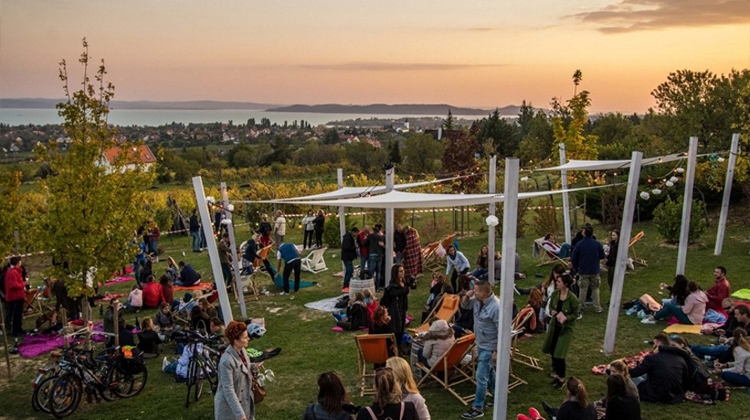 It is Veszprém’s bid for European Capital of Culture that is backed by the project’s independent, international experts’ board, the decision was announced on Friday in Budapest.

Veszprém mayor Gyula Porga and the team of Veszprém-Balaton 2023 wish to thank all who have helped in the preparation process over the past three years.

Before the official announcement, Aiva Rozenberga, chair of the board declared: they have read and encountered a great number of excellent initiatives and progressive ideas in all three finalist candidate cities’ bids.

She added: winning the title does not only have an effect on the one city, but on the country, and indeed, the whole continent. After the announcement she added: Veszprém has the potential to make a valuable addition to the European cultural heritage.

After the moments of overwhelming joy, Gyula Porga, mayor of Veszprém said: In addition to several hundred civil organisations, business entrepreneurs and private people, gratitude is owed to the participating self-governments and experts for their work in developing the bid.

He stressed: great emphasis has been placed in Veszprém’s bid on cooperation, and so, the city will work together with over two hundred settlements from the Balaton and Bakony regions to put the programmes of ECoC 2023 into reality.

Execution of the bid programme will start in January 2019 to allow the city and the area to be fully prepared to carry the title by 2023.

In 2023, one single city, Veszprém is going to be European Capital of Culture, and this fact makes winning the title truly exceptional.