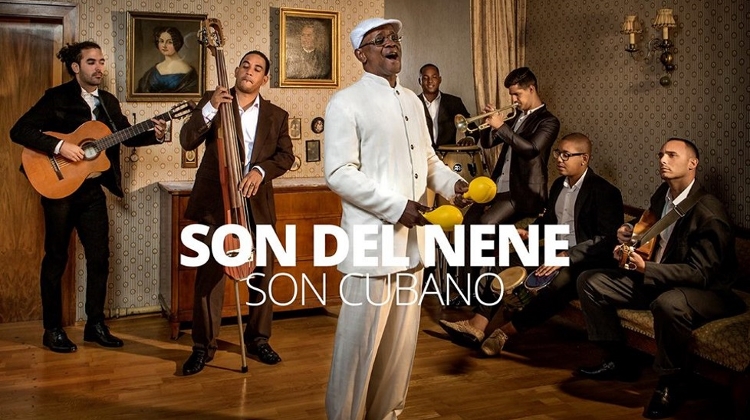 On stage he is like a younger version of world-famous Ibrahim Ferrer (Buena Vista Social Club), and they are uncannily similar not only in in looks.

He learned from the “old gentlemen” how to sing authentic son cubano* so convincingly that it won him a Latin Grammy, together with his group “Los Jovenes del Son”.

Son Cubano has first developed from the blend of Afro-Cuban drum rhythms and the guitar music of Spanish farmers; its origins stretch back to the mid-19th century. In the early 20th century, this musical style reached Havana, the capita.