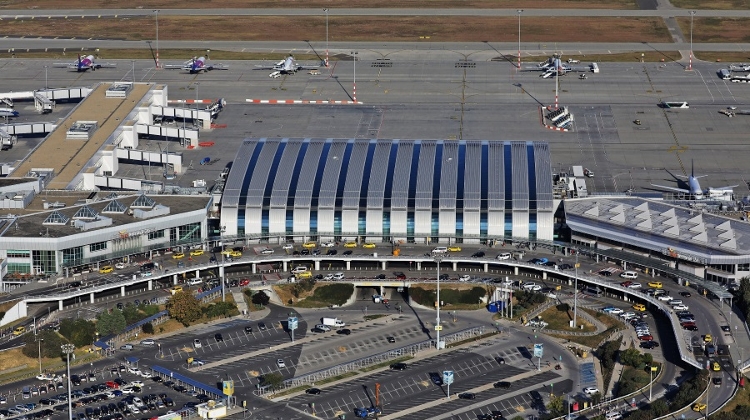 The airport received the qualification from ACI Europe, the largest umbrella organisation of European airports, in recognition of measures implemented to fully counterbalance CO2 emissions in the course of operation.

Since the launch of the programme in 2016, the airport has managed to reduce CO2 emissions per passenger by close to 50%, Gábor Szarvas, Budapest Airport’s environmental director, told MTI.

The airport operator said it would take further major environmental measures to reduce its CO2 emission per passenger by another 10% between 2019 and 2021 as against the 2016 level.