Hungary To Become A Tax Haven? 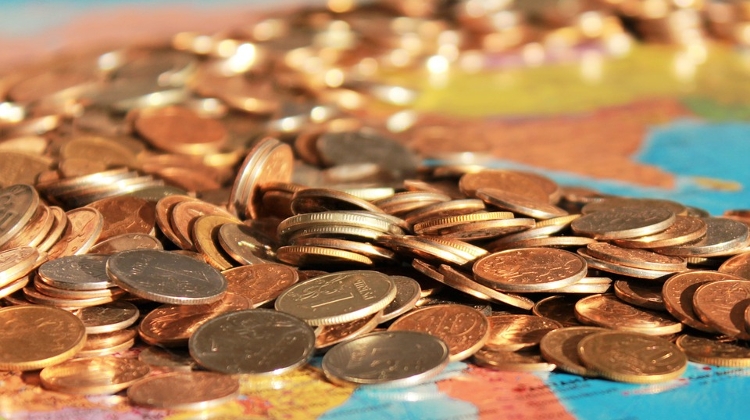 With the 7.5 per cent tax that multinational companies have to pay, Hungary is now ahead of other tax havens like Ireland, Cyprus or Malta.

It is only in the Benelux states that multinationals get more benefits from the government than in Hungary. At the same time, as G7 writes, a low tax rate is not an indicator of economic development: the lowest tax rate within the EU is found in the poorest member countries.

The larger a multinational company is, the less it has to pay in taxes – concludes Petr Janský, a professor at the Charles University in Prague, after observing the company data of Orbis regarding the period between 2011 and 2015.

From this, it can be seen that multinational companies pay significantly less in taxes compared to legally determined tax rates. Petr Janský found that the lowest tax rate, 2.2%, is in Luxembourg, while in Hungary, the tax rate was 7.5% in 2015.

According to G7’s research, this has decreased: the 30 biggest multinationals paid only 3.2 per cent of their profit in taxes in 2017, causing tens of billions of forints’ worth of damage to the Hungarian economy.

The focus of the research was to pinpoint what the legally determined corporate tax was and how much companies actually paid compared to the corporate tax base in the given period.

Companies can make use of reducing or increasing rates, but multinational corporations have a better chance at this, as local companies are often lacking the required expertise, know-how and international background. Thus, they pay more tax in proportion.

In 2016, the European Committee proposed that companies with over 750 million euro EU profits publish their finance data per country, so it can be seen where and how much tax they have paid.

The European Parliament endorsed this, but it was eventually forgotten, thanks to corporate pressure. There is a tax race between multinationals who are getting bigger and bigger benefits from respective countries.

Hungary is mostly targeted by the automotive industry and assembly organisations, but G7 argues that Google and Facebook are thriving here too because of the low tax rates: in 6 years, these two companies ‘took’ 53 million euros from Hungary.