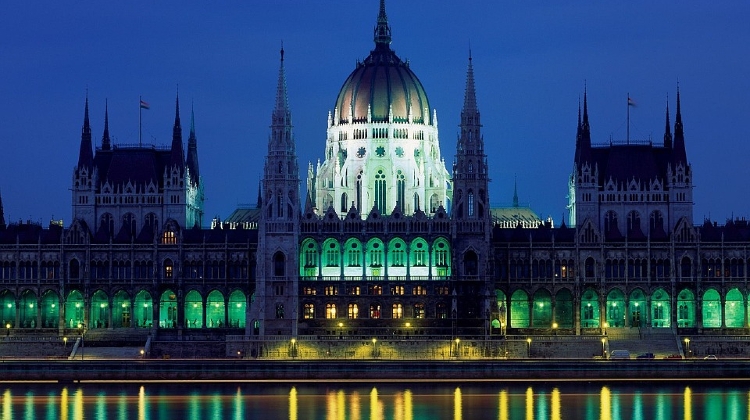 The Parliament in Budapest has been ranked among the top ten tourist attractions around the globe, on a list compiled by world luggage storage network Stasher, according to a press release.

Stasher assembled a list of 99 tourist attractions from best to worst, with the Parliament building in Budapest clinching joint-ninth place, shared with the Great Smoky Mountains National Park in the United States.

The company says that while the Parliament scored high in all categories, its low Instagram engagement score dragged its overall performance down.

On the list, Plaza de España ranked as the best tourist attraction overall, closely followed by Alpine favorite the Matterhorn and French theme park Puy du Fou. The worst destination on the list was the Hollywood Walk of Fame.

The ranking took a variety of factors into account, ranging from TripAdvisor reviews to safety and security. The complete list is available here.