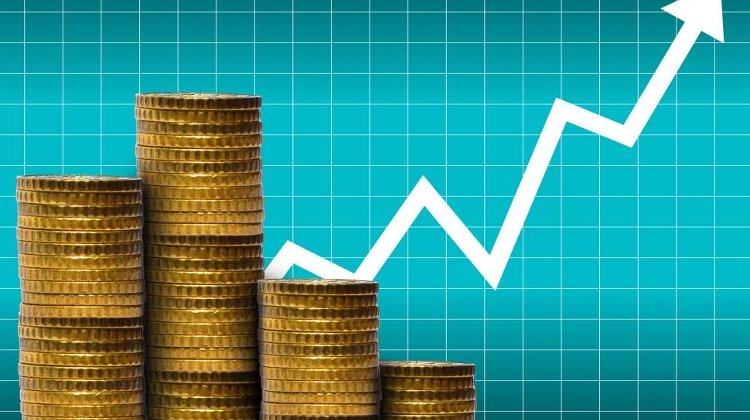 Hungary’s 2018 December trade surplus was revised downwards to 393 million euros in a second reading of data released by the Central Statistical Office (KSH).

In the first reading, published on February 8, KSH had put the December surplus at 398 million euros. Imports rose by an annual 5.3% in value terms to 7.265 billion euros. Exports were up 2.5% at 7.658 billion euros. The trade surplus was down 178 million euros from the same month a year earlier.

Trade with other European Union member states accounted for 80% of Hungary’s exports and 74% of the country’s imports. Hungary had a trade surplus of 717 million euros with EU countries and a trade deficit of 324 million euros with the rest of the world.

Hungary’s terms of trade worsened by 1.0% in December as import prices rose by 4.0% and export prices by only 3.0% in forint terms. The forint weakened 3.1% to the euro and strengthened 1.5% to the dollar during the period.

Commenting on the data, Péter Szijjártó, the foreign affairs and trade minister, told public news channel M1 that Hungary’s export volume last year was a testament to the hard work of the Hungarian people. He attributed the country’s import volume to last year’s record-breaking investments.

Hungary is attracting more and more investors, more and more factories are being built and being used by international corporations to produce goods to be exported, the minister said.