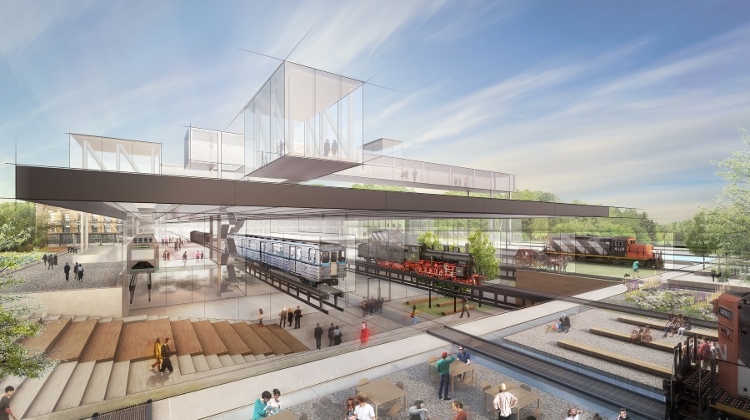 US design studio Diller Scofidio + Renfro has won the international competition to design a new Transport Museum to be built in Budapest’s Tenth District, it was announced on Thursday.

The winning design was chosen ahead of bids from 12 other Hungarian and foreign architectural firms.

Mayor István Tarlós said the old Transport Museum in the City Park will house the Hungarian House of Innovation. 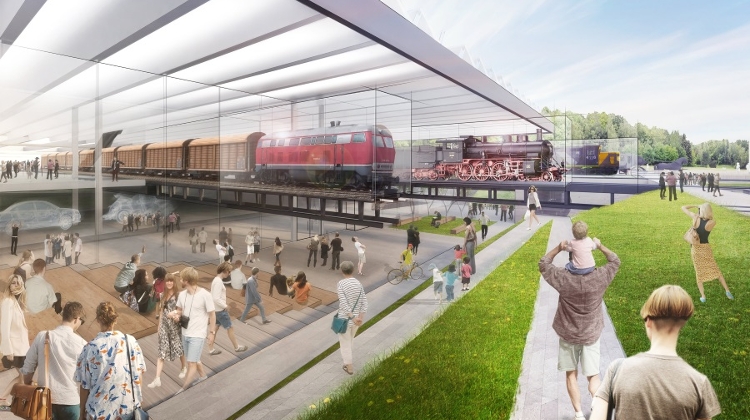 The new Transport Museum will be established by expanding the former train repair depot in the Tenth District. 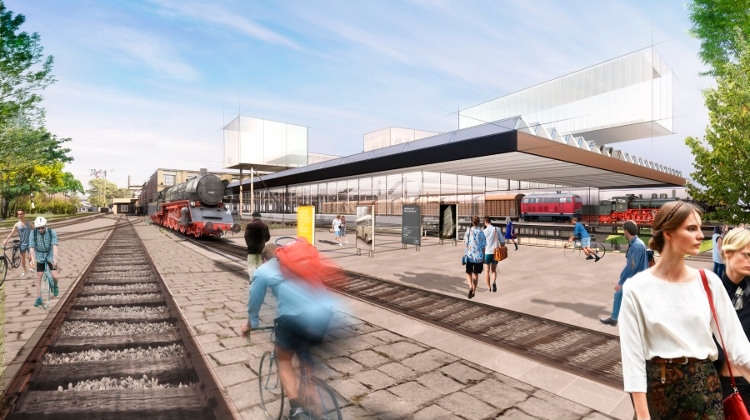 Museum director Dávid Vitézy said the more than 100-year-old museum has a huge collection and 618 large vehicles are meant to be on show in the exhibition. 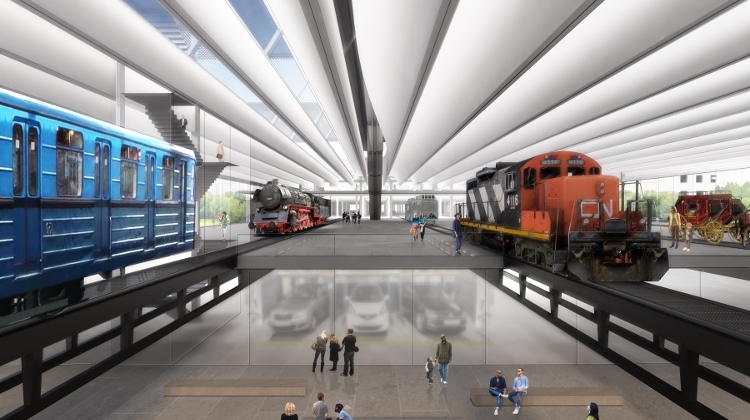 However, he noted that detailed design is only about to begin, adding “we are years away from being able to open this museum”. 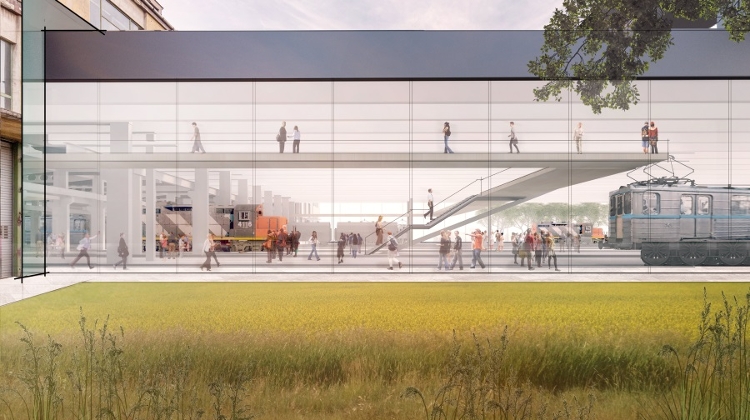