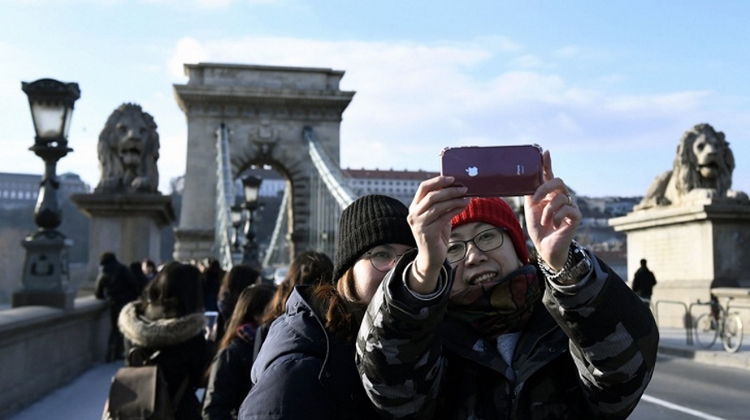 Alipay and Unionpay, the payment systems preferred by Chinese travellers, will be accepted at duty free shops and other commercial units in the airport.

The number of Chinese passengers reached 200,000 last year, which is expected to rise this year with the launch of three direct flights from Shanghai to Budapest each week from June 7, operated by Shanghai Airlines.

In the second half of the year, Budapest airport will also have Chinese-language signs to help tourist orientation for using services or to reclaim VAT.

Budapest Airport has recruited a Mandarin-speaking marketing specialist to provide terminal services for passengers from China.

The airport has also developed a Chinese version of its own app for smartphones, which debuted last July.