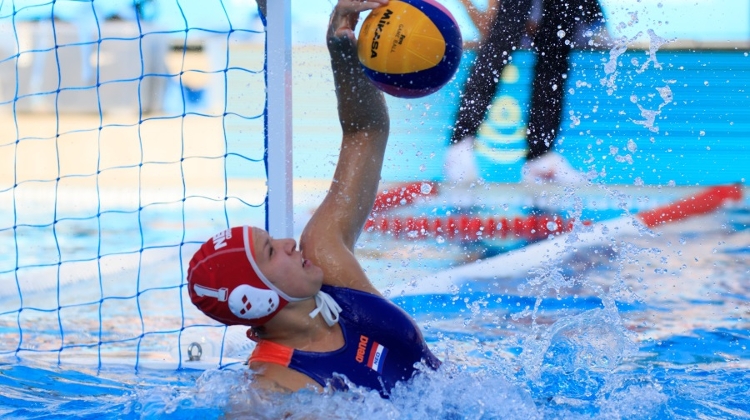 UIpdate: The scene is set, a tournament of 8 leading water polo squads, successfully done qualification hurdles and are well ready to promise here in the Hungarian capital a lot of goals, spectacular action and an amazing atmosphere.

All eyes now are on excellent 8 as the stakes are sky high. FINA Women’s Water Polo World League Super Final kicked off today at the iconic Duna Arena to see the teams competing for the prestigious trophy together with the one Olympic trip within the next 5 days.

Entering their last big event before the 2019 FINA World Championships in Korea, water polo powers shall definitely need practive and take this floor to stage a dress rehearsal and drill the new rules.

The competition format is quite traditional as 8 competitors are divided into 2 groups with Group B a little bit stronger than Group A.

The Group A consists of the freshly crowned Europa-Cup champion and one of the most decorated women’s teams Netherlands, thirsty for wins China and Australia, and Italy, whose recent experience in the World League dates back to 3 years ago.

Group B, respectively, is headed by the reigning Olympic, world, world cup and world league champion USA, silver medalist of the 2018 world cup and Europa cup Russia, host Hungary and Canada, whose champions traditions and winning ambitions stretch much further than their current results.

So, the first 3 days of the event features a round-robin tournament, after which cross-over match-ups will be held to decide the semi-finalists en route to the medal clashes.

Competition Day 1 saw Russia and Canada having the honor of raising the curtain.

Both proved all expectations laid booking a penalty shoot-out to play out the win.

Then, the Netherlands and USA came away victorious, followed by Italy staging a big fight against Australia.