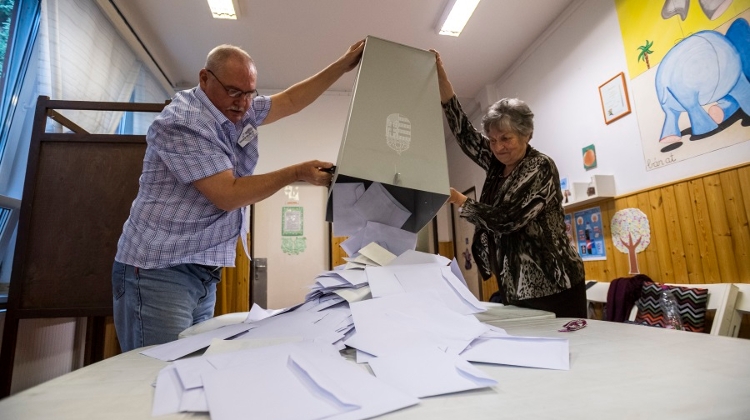 Columnists all across the political spectrum ponder the implications of the European Parliamentary election on Hungarian and European Union politics.

Magyar Nemzet’s Attila Ballai reads the EP election results as proof of Fidesz’s clear dominance within the electorate.  The pro-government commentator underlines that Fidesz got more votes than all the opposition parties combined, who will send only 8 representatives to the European Parliament.

Ballai explains Fidesz landslide victory in terms of clear vision of the governing party on ‘keeping Hungary for Hungarians and Europe for Europeans’. As for the opposition parties, Ballai argues that support for the Democratic Coalition surged because former PM Gyurcsány’s party was the only one with a clear vision on the Left.

In Magyar Hírlap, Sándor Faggyas believes that the EP election strengthens PM Orbán’s power position in Hungary as well as in Europe.

Index.hu’s Gábor Miklósi suspects that despite his landslide victory, PM Orbán cannot be fully satisfied. The liberal commentator suggests that anti-immigration populist parties in Europe have gained less seats than PM Orbán had hoped, and therefore it is unlikely that they will become more important power players within the EU.

As a result, PM Orbán will face a tough decision on whether to remain within the European People’s Party, Miklósi adds. He deems it possible that Mr Orbán will decide to compromise and remain in the ranks of the powerful EPP to see if and when what Miklósi calls the far-right in Europe gains further traction.

Miklósi also thinks that the Prime Minister may nonetheless decide to quit the EPP, in order to explain to his power base future cuts in EU funding and further criticism, as proof of the ‘pro-migration and anti-Christian’ ideology of the Brussels elites.

In 24.hu, Péter Pető writes that the EP election has rewritten the balance of power on the Left.

The left-wing columnist suggests that opposition voters have turned away from their traditional parties and opted for new ones that harshly reject the rule of Fidesz. Pető suspects that the MSZP, Jobbik and the LMP are ‘on the way to nowhere’.

As for the broader implications of the EP election on Hungarian politics, Pető thinks that in light of their results, the opposition parties will need to re-negotiate the conditions of their cooperation in the autumn municipal elections.