Over 100 Wanted Criminals Caught In Budapest 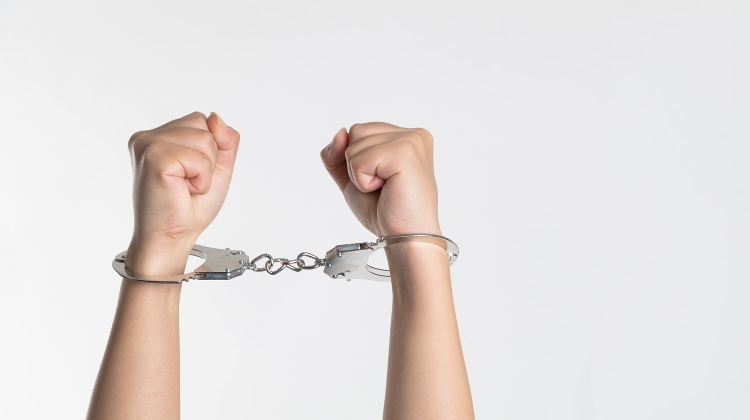 Police have captured 106 wanted criminals in a series of regional operations this year, the police announced on its website on Wednesday.

In the third wave of operations, Budapest Police in co-operation with local district police stations caught 44 wanted criminals in the Fifth, Seventh and 13th Districts on Tuesday from 5 a.m. to 3 p.m.

Budapest Police said it will continue the series of operations.