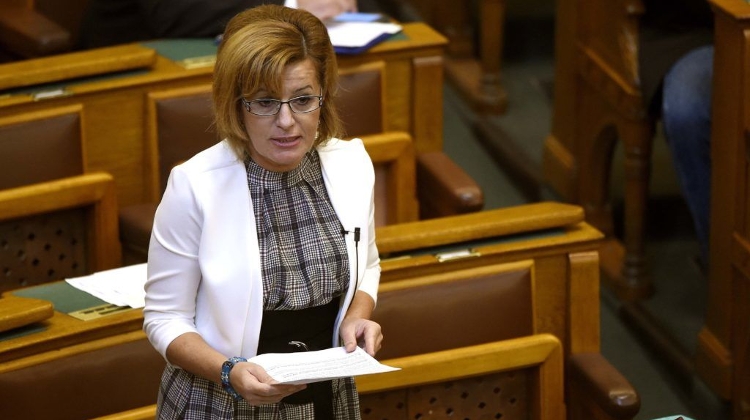 A survey by the Nézőpont Institute suggests that a majority of Hungarians and two-thirds of opposition supporters have a dim view of a comment by Socialist politician Ildikó Borbély Bangó berating Fidesz supporters.

When asked about public support for the ruling Fidesz party in a recent television interview, the party’s deputy parliamentary group leader suggested that “there are many rats” in the country.

Nézőpont said 54% of Hungarians were “outraged” by the Socialist politician’s comment and 78% considered it inappropriate for politicians to use such language. Fully two-thirds of opposition sympathisers also condemned the expression.

The survey also found that Socialist MEP István Ujhelyi had also outraged many Hungarians by suggesting the Fidesz administration should be referred to as a “rat government”, with 52% percent finding the expression “appalling”.

The representative survey of 500 adults was conducted online. 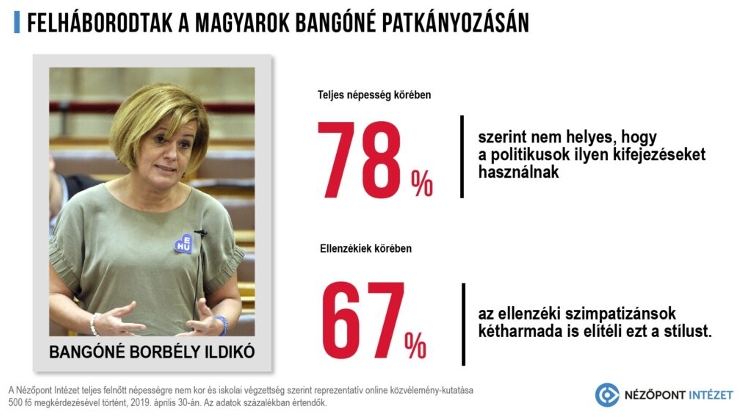