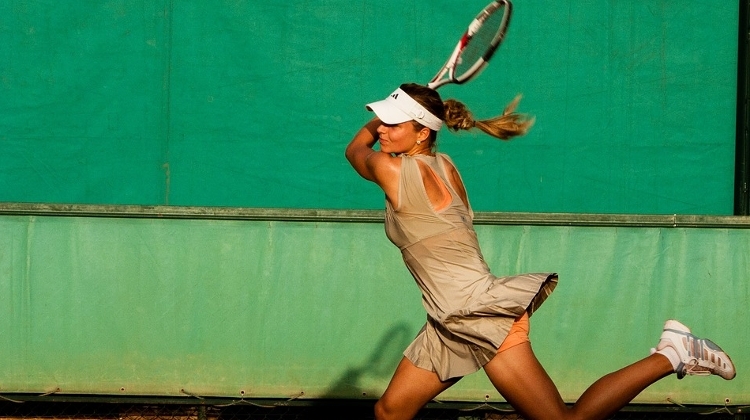 Budapest beat rivals Moscow, St Petersburg, Berlin, Munich, Prague, Vienna, and Chicago to be selected to host the finals of the women’s tennis Fed Cup in 2020, 2021 and 2022.

“The announcement of Budapest as host for the new Fed Cup by BNP Paribas Finals is the jewel in the crown of the city’s global tennis ambitions. It underlines our status as one of the prime global capitals of sport,” said Balazs Furjes, Hungarian Secretary of State of Budapest’s Development and International Sports Events.

“Hungarian tennis has a proud history of hosting men’s and women’s tour events and more than 100 ITF tournaments, and we are delighted to welcome the world to witness the best in women’s tennis next year. The Finals will provide the ideal platform to showcase Hungarian tennis – and, of course, the beautiful city of Budapest,” said Lajos Szucs, Hungarian Tennis Association (HTA) President.

“The launch of the Fed Cup by BNP Paribas Finals will create a festival of tennis that elevates this flagship women’s team competition to a new level, yet remains loyal to the historic core of the Fed Cup," said David Haggerty, ITF President.

The finals next year will be held at the Papp Laszlo Budapest Sports Arena, while in the second and third years at Budapest’s new, 20,000-seat sports hall.

A bold new format will see an increase from eight to 20 nations competing each year to become world champions, with 12 nations qualifying for the Fed Cup Finals where they will compete for a total prize fund of $18 million.