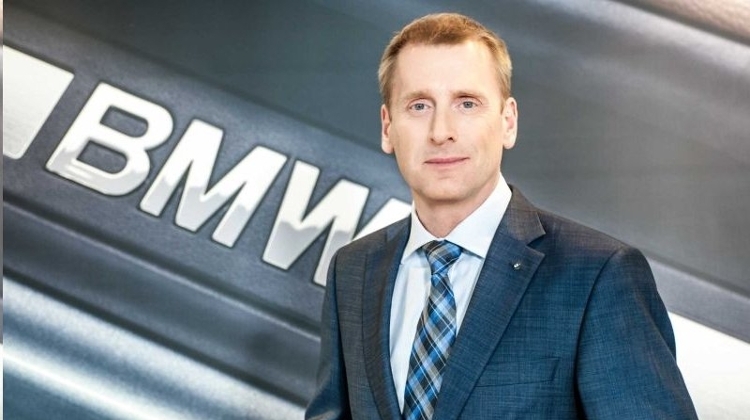 Maciej Galant will take over as managing director of BMW Group Magyarország from August 1, replacing Massimiliano Di Silvestre, who is leaving to become head of BMW Group Italy.

Galant has been head of BMW Group Slovenia for the past three years. Before that, he was sales director at BMW Group Poland.