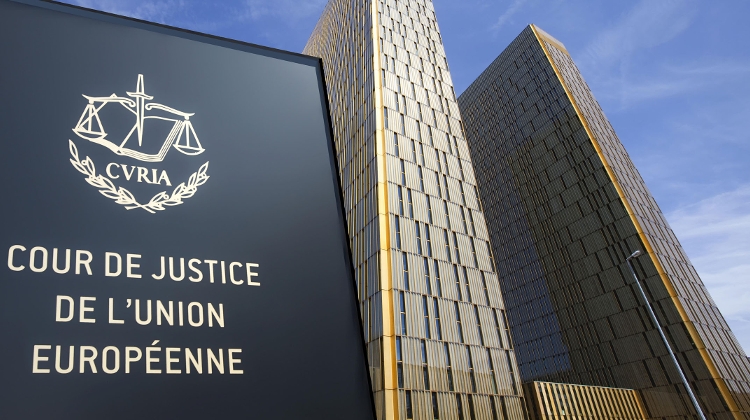 Hungary’s progressive tax on retailers in Hungary is compatible with European Union rules, a Court of Justice of the European Union (CJEU) advocate general has said.

The opinion was issued in response to a request for a preliminary ruling from the Budapest Administrative and Labour Court in a case involving the local unit of UK supermarket chain Tesco.

Advocate General Juliane Kokott said on Thursday that the tax, which has a progressive rate based on turnover, neither restricts freedom of establishment for retailers with high sales nor gives an unfair advantage to businesses with lower turnover.

“Different taxation arising from a progressive rate does not constitute an indirect restriction of freedom of establishment...

The opinion does not bind the court.