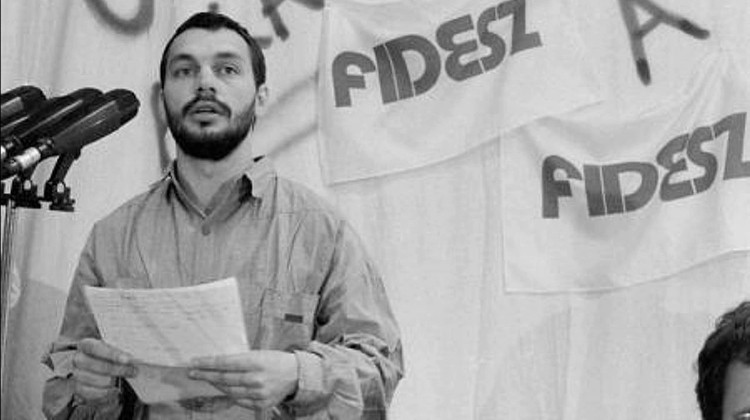 The broadcasts did not go down well with festivalgoers and stirred some minor controversies.

The money came from the Public Foundation for the Research of Central and East European History and Society, which runs the House of Terror museum.

Sziget signed contracts worth Ft 300 million with the foundation in 2016.

As Sziget receives Ft 1.4 billion per year in advertising revenue on average, the foundation spent one-seventh of this amount for a few seconds of video.

The organiser does not receive state funds only from this foundation. Sziget’s revenues from ticket sales have increased significantly, yet state and municipal subsidies and orders continue to play a significant role. Between 2018 and 2013, they accounted for 3.3% of ticket sales.

This practically means that for each Ft 30 spent on a ticket, the state has given Ft 1 to Sziget over the last six years, totalling Ft 1.5 billion.