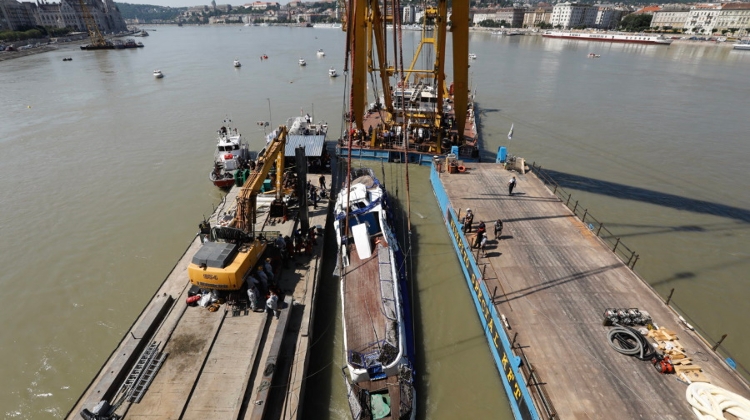 Efforts by Hungary’s law enforcement bodies to salvage the wreck of sightseeing boat Hableány from the River Danube and a subsequent search for victims’ bodies have so far cost a combined 665 million forints (EUR 2m), daily Népszava reported citing figures from the interior ministry.

Népszava added that the total does not include costs incurred with other state agencies, and noted that the body of one of the accident’s 28 victims was still missing.

All in all, some 1,000 people participated in the operations, the paper added.

The Hableány, carrying 33 South Korean tourists and a crew of 2 Hungarians, collided with a cruise ship and sank in central Budapest on May 29.