Gym Bag With HUF 14 Million Found On Bus In Hungary 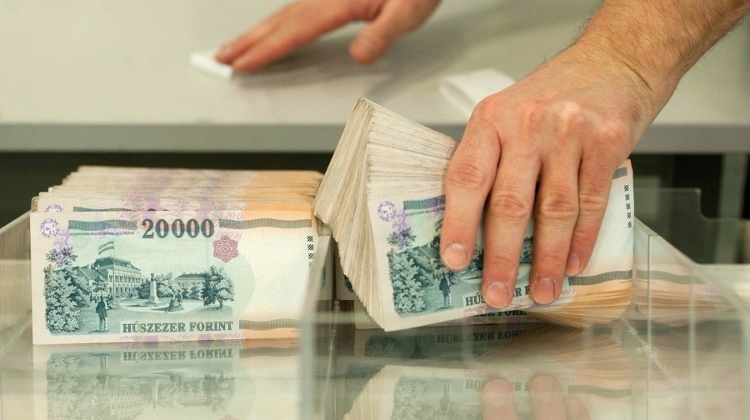 Someone left a gym bag on one of the vehicles of the Central-Hungarian Transport Center Ltd. in Székesfehérvár yesterday. The newsworthiness? The bag contained no less than 14 million HUF in it, which the very lucky owner got back at the end of the day.

Alice Pruzsina, a communications officer at the company, told county news portal Feol.hu that the bag was noticed by a passenger, who handed it to the bus driver. The gym bag then continued its journey with the bus driver to the company’s offices at Jancsár street in Székesfehérvár.

Later in the evening, the owner appeared at the lost and found desk and asked for the gym bag.

The officer in charge wanted to verify that it was the real owner of the bag – and the money – and asked the owner to identify the gym bag’s content. The bag contained no less than 14 million HUF in cash, which the owner had brought with him after a real estate sale – and accidentally left it on the bus.