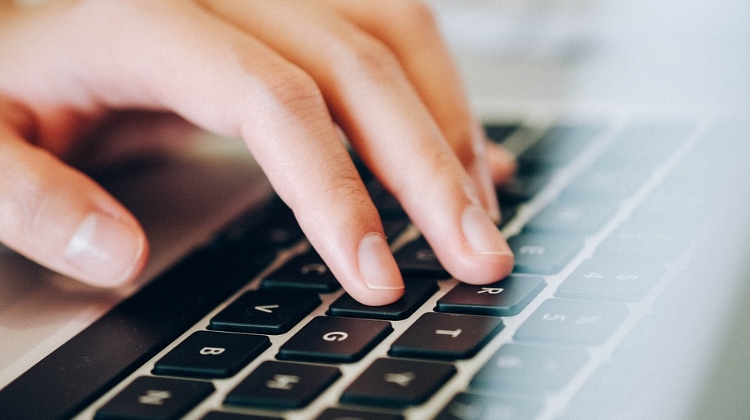 Police are investigating the opposition’s handling of voter data in connection with the local election campaign in the 8th district of Budapest, the daily Magyar Nemzet’s online edition said, citing police information.

The authorities in the 8th district are investigating the handling of voter data by the opposition’s campaign branch there as well as allegations of abuse of personal data, according to magyarnemzet.hu.

The paper said evidence in the form of documents and photos showed that the opposition was creating an illegal voter database.

Data protection authority head Attila Péterfalvi told the paper on Monday: “If press reports are true, not only was there unlawful data management but personal data abuse and election crimes will have taken place too.” He said the law prohibits the recording of data and using voter recommendation slips for any other purpose than collecting a sufficient number of signatures for a candidate to be eligible to run in the election.

Máté Kocsis, the leader of the ruling Fidesz group and a former mayor of the 8th district, called on the opposition’s candidate András Pikó to withdraw.

Commenting earlier, the campaign chief of the opposition mayoral candidate insisted that Pikó’s campaign had been carried out in line with Hungarian and European data protection regulations. In a statement, Tessza Udvarhelyi denied that the unlawful collection of data had taken place.

She said the data for the local election campaign was being handled by the civil society C8 Civilek Józsefvárosért in line with regulations published on the organisation’s Facebook page and also on all online and offline contact forms. The data of supporters is recorded only if they give consent to this in writing and strictly for specific purposes, such as to subscribe for newsletters or to carry out volunteer work, she said.

Personal data from the recommendation slips is not recorded or stored in any form, she added.

Meanwhile, the election office of Budapest’s Józsefváros district has filed a complaint with the national data protection authority over alleged abuse of voter data and illegal acts in connection with the local elections, the office said.

The complaint has been filed after a report in Monday’s edition of daily Magyar Nemzet showing photographs that allegedly prove that representatives of the opposition alliance had prepared unlawful lists based on the opposition candidates’ voter recommendation slips.

According to the paper “it is suspected that the opposition records the personal data voters provided on recommendation sheets which is unlawful, as it is also unlawful to copy these sheets”.

The district’s election committee has asked the data protection authority to conduct an investigation.