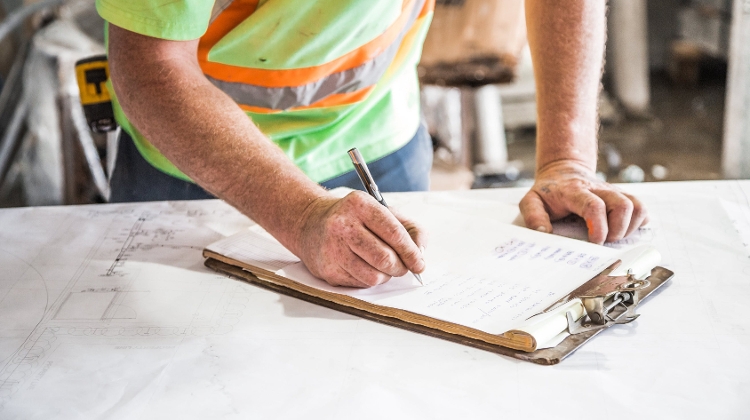 Economic research institute GKI forecasts a marked slowdown in the Hungarian economy in the second half in its latest research note, citing deteriorations in business expectations and the external environment as well as the weakening impact of EU funds on investments.

Economic data from the second quarter foreshadows a slowdown in industry, in GKI’s view.

Vehicle manufacturing, which accounts for a third of manufacturing output, increased by just 1.5% in June, after 10% growth in the first half.

The construction industry may also be facing a downturn after a boom, as orders were 11% below last year’s level in June.

Retail sales growth also slowed slightly in the second quarter, GKI said, adding that wage growth could be slower in the second half.

Rising pensions due to one-off payments to public workers and utility vouchers for pensioners before the October local elections could improve the purchasing power of households, GKI observes.