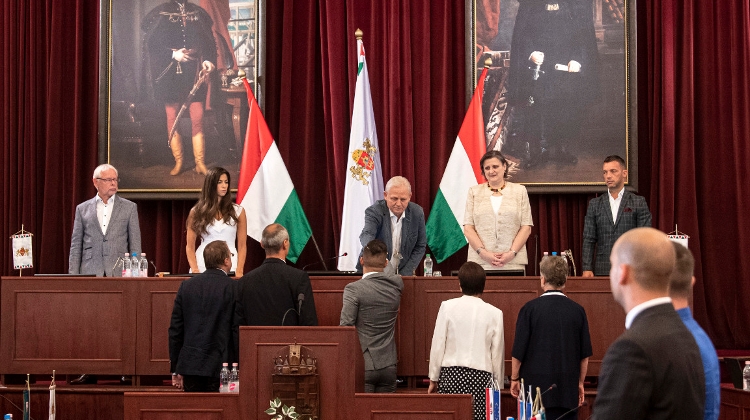 Fully 57% of respondents in a Századvég survey said they had a positive view of Budapest Mayor István Tarlós, while 41% said they preferred Gergely Karácsony, the opposition’s candidate in the upcoming municipal election.

The pollster said that supporters of Tarlós, the candidate of the ruling Fidesz-Christian Democrat alliance, consider the incumbent mayor as an “integrative politician” who is preferred not only by right-wingers.

Karácsony, on the other hand, is seen by his opponents as an “unsuccessful (district) mayor”, who has been “the central character” in the opposition’s pre-selection rounds “burdened with internal fighting”.

Concerning other candidates, the survey found that independent Róbert Puzsér was not popular on either side, with 73% of respondents rejecting his candidacy.

The report added that Krisztián Berki, another independent, was even less popular, with only 3% of all respondents supporting him.

Three quarters of respondents said they did not expect an opposition win in the election, 71% voicing the opinion that Tarlós would be reelected for the next five-year municipal cycle.