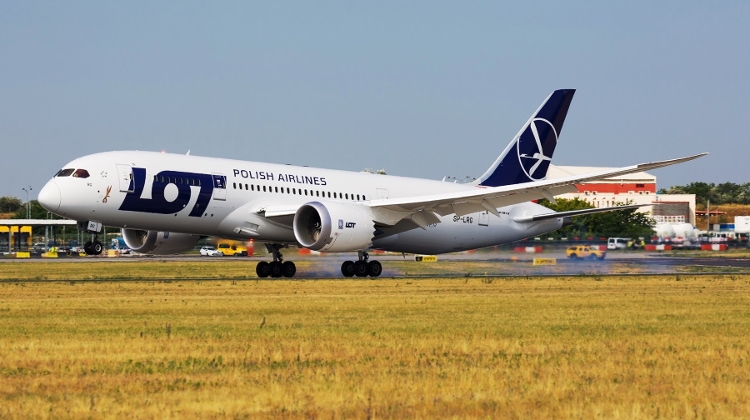 LOT Polish Airlines announced on Friday that it will increase flight frequency between Budapest and New York from May.

LOT, which began long-haul flights between Budapest and the US in the spring of 2018, also announced that it will scrap its flights connecting the Hungarian capital with Chicago.

The Polish national carrier will raise the number of New York flights from four to seven a week.

Spokesman Michal Czernicki said the Boeing 787 Dreamliners will operate daily except Sundays, with two flights taking off on Saturdays.

The airline expects that the new flights will not only boost tourism but also business travel.