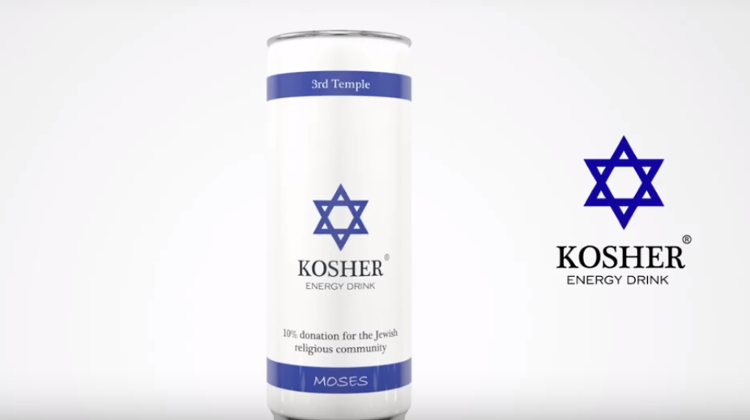 Hungarian-based Kosher Energy Drink announced the launch of beverages under the name Moses with a flavour combination of pistachio and tutti-frutti.

Kosher Energy says its product will be the strongest in the world, three times stronger than rival Red Bull.

The ingredients have been supervised personally by rabbis.

The product will sell for Ft 1,800 per unit and can be ordered in packs of 24. The company will direct 10% of sales income to Jewish congregations.

Portfolio reports that owners of the company have been involved in scams in the past. Two years ago, Gábor Benke announced that he would build an electronic truck factory with a capacity ten times greater than Daimler’s plant in Kecskemét with backing from Chinese investors.

One year earlier, the MNB banned the operations of König Bank, owned by Benke, for providing private banking services without a license.