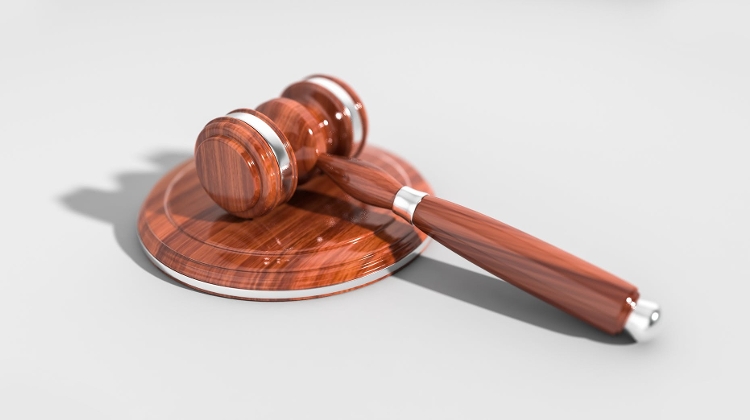 A Szeged appellate court sentenced in a binding ruling a Serbian national to seven years’ imprisonment for drug trafficking.

The defendant was convicted of attempting to smuggle one kilogramme of heroin into Austria through Hungary in 2017.

The Szeged Court of Appeals upheld an earlier ruling handed down by the local district court. Under the same ruling, after serving the sentence, the man would be expelled from Hungary for seven years.

The defendant, who was on a Serbian bus entering Hungary at the Röszke border station, was arrested in August 2017 after excise officers found almost one kilogramme of heroin hidden in two of his bags.

In his three other bags, the authorities found substances used for diluting the drugs. Authorities put the street value of the drugs at 6 million forints (EUR 17,900).