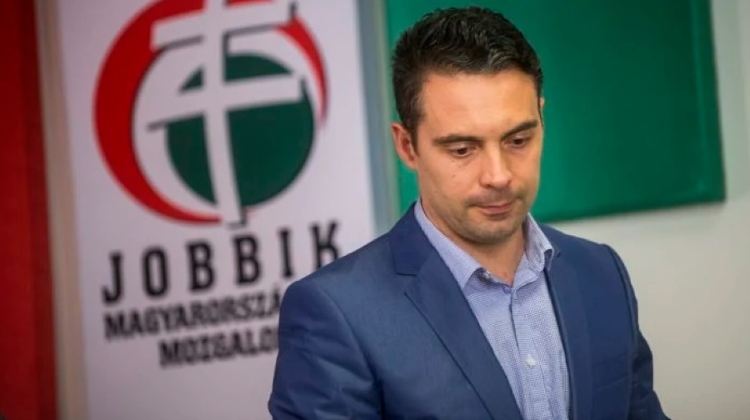 The nationalist party said in a statement that Vona will head a think-tank, the Second Reform Foundation, dedicated to the preservation of Hungary’s traditions.

The party’s leader since 2006, Vona withdrew from party politics after the 2018 general election.

Jobbik originally cast itself as a radical nationalist party before rebranding itself as a moderate right-wing force.