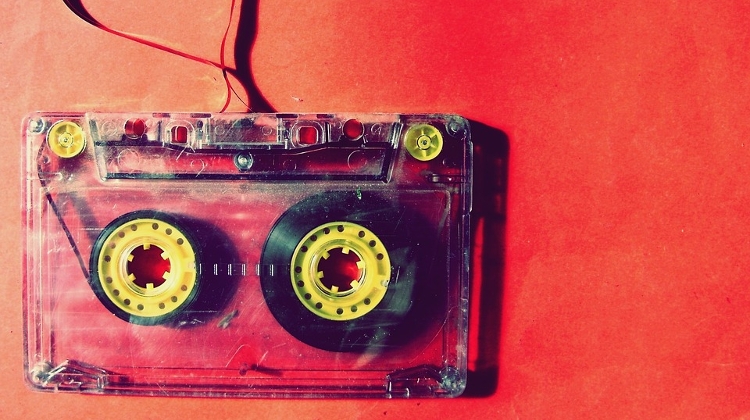 Kriskó is representing the late György Vukán, composer of the “Linda” theme.

He is suing Marvel, Disney, Fox, Apple, Amazon and other media firms.

Listen to the two songs here: