Bill To ‘Create Clarity’ Around Theatre Funding In Hungary 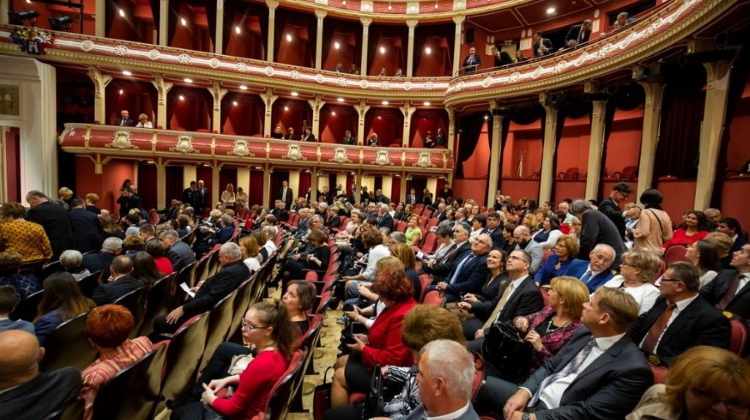 The new culture bill before parliament will create "crystal clear and predictable" conditions around the funding and operation of theatres, the Ministry of Human Resources has said.

Under the bill, local councils will still be free to decide whether or not they want to operate their own theatres, the ministry said.

If they choose to run a theatre, they will also have to determine whether it should be entirely locally funded or operated under a mixed funding scheme involving both the state and the local council, it added.

“This will create clear conditions,” the ministry said. “The upkeep of the theatre will be the full responsibility of its manager.”

As regards a sexual harassment scandal at Budapest’s Katona József Theatre, which involved acclaimed stage and film director Péter Gothár, the ministry said there would have to be consequences regarding the affair.

Meanwhile, it said the opposition’s “attempts to provoke uproar” over the bill was built on “the usual concocting of fake news”.