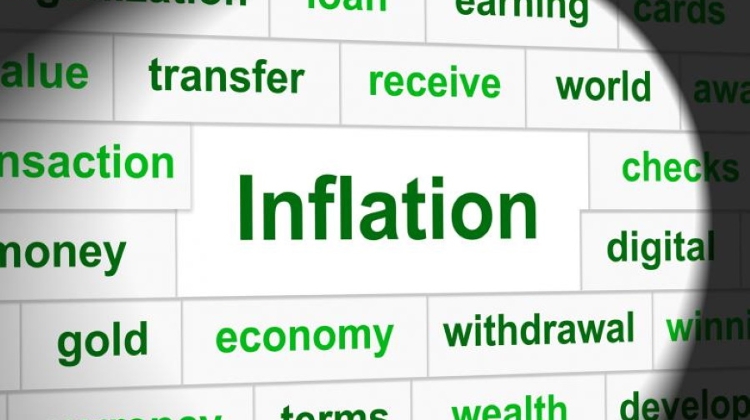 Hungarian consumer prices were 3.4 percent higher on average in November 2019 than a year earlier, according to a statement by the Hungarian Central Statistical Office (KSH) here on Tuesday.

In October, the inflation was 2.9 percent, according to KSH. On a monthly basis, November’s consumer prices were up 0.1 percent from October, KSH added.

In November, the price of spirits and tobacco products rose by a steep 8.3 percent from a year earlier. The other factor in higher inflation was a rapid 5.5-percent rise of food prices.

The 3.4-percent figure showed that Hungarian inflation is over the range of 3 percent inflation target of the Hungarian central bank MNB.

In the January-November period, consumer prices rose 3.3 percent from the same period of 2018. “The acceleration of inflation was caused by items other than core inflation,” said Gábor Regős, head of division of the Macroeconomic Business Sector of think tank Századvég, quoted by the Hungarian news agency MTI.

“Inflation may be slightly above the central bank’s target for 2019 as a whole, and this is expected to happen in 2020, but the Monetary Council of the Hungarian Central Bank is not expected to tighten monetary policy significantly at its December meeting,” he added.