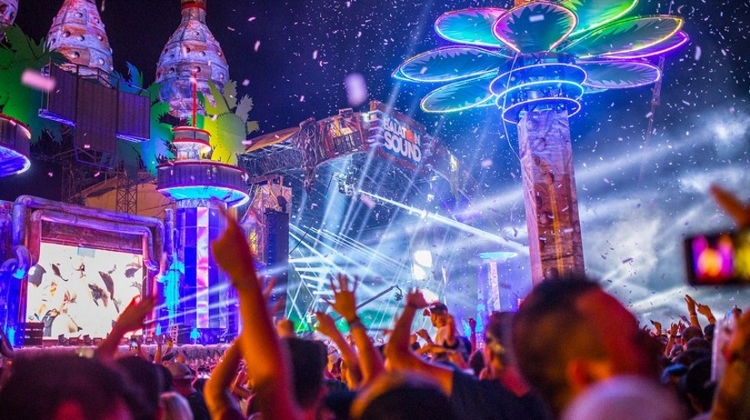 With the 2019 edition of the event once again set to take place on the stunning Lake Balaton, Dutch EDM legend Tiesto will headline the main stage on the opening night, with platinum-selling duo The Chainsmokers also scheduled for a main stage appearance during the 5-day non-stop beach themed festival.

Taking place between 3rd - 7th July 2019, Balaton Sound will also see rap superstar G-Eazy in attendance, with an eagerly anticipated live performance from Rudimental rounding off the event with a fitting finale on Sunday evening.

They’ll also be electrifying sets from Dubfire, Vinai, Martin Jensen, and Deorro. The Phase 2 line-up announcement is rounded off by French duo Tchami X Malaa, who have spent much of the past 18 months bringing their ‘No Redemption’ concept to various stages worldwide.