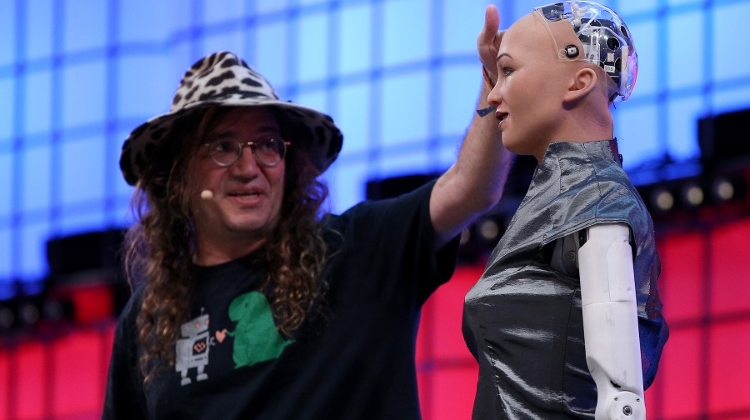 The biggest European festival on the future, Brain Bar 2019 in Budapest, has announced new speakers, brainbar.com reported. Among them are Ben Goertzel, the creator of the humanoid robot Sofia (Photo courtesy of Northfoto), the world’s first android citizen, and the star chef of Copenhagen’s most acclaimed restaurant, David Zilber.

The goal of the annual event in Budapest is to bring together the brightest minds from all over the world to discuss the future and what is to come.

“Technology itself is not the future; what really matters is the moral choices we make as humans,” the organizers of the festival say. The event will cover discussions on various fields such as data, geopolitics, food, money, AI, business and humankind.

The date of the conference is May 30-31. As satellite events, Brain Bar offers the Future Jobs expo, concerts, a theater show and a food-truck rally. Early bird tickets are available until January 31 on brainbar.com, the official website of the event.