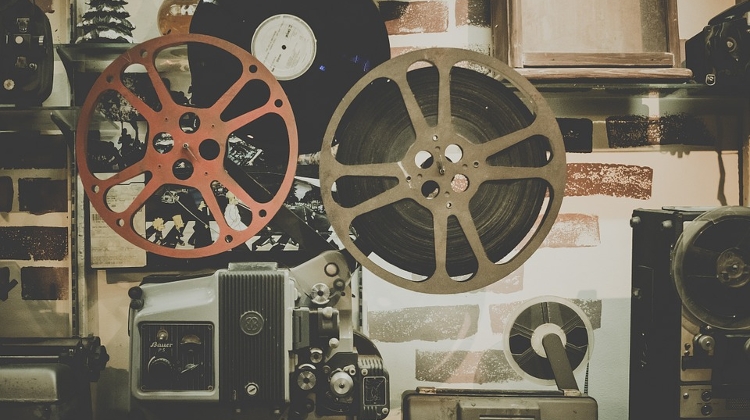 One of the greatest directors of the past decades together with his stirring characters are in focus in the spring selection of the cinema at Palace of Arts. Miloš Forman has enriched film history with undoubtedly brilliant masterpieces, as proved by his numerous Oscars.

In Forman’s last Czechoslovakian and at the same time first American film, Taking Off (1971), a family are trying to process in their own way the fact that their adolescent daughter has run away from home.

The director’s first adaptation, One Flew Over the Cuckoo's Nest (1975) starring Jack Nicholson cannot be missed. It gained sweeping success globally and received five Oscars as did the captivating Amadeus, a film that told the story of Mozart in a unique way and took home eight Oscars.

We can also thank the director for one of the best musical films of all time Hair (1979).

Forman did not shy away from tackling a large variety of historical and social issues either. In The People vs. Larry Flynt (1996), he tells the story of the founder of Hustler Magazine, while in Goya’s Ghosts (2006), we can see an account of the last, turbulent years of the Spanish Inquisition.

All the movies are screened in English with Hungarian subtitles.