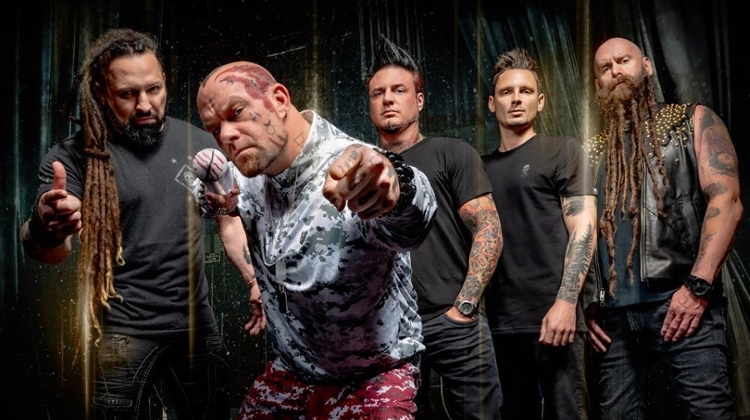 Five Finger Death Punch have announced their biggest European arena headlining tour to date, which will take place in January and February of 2020 with a massive package: multi-platinum legends Megadeth will join the lineup as the special guest.

Five Finger Death Punch guitarist Zoltan Bathory says about the line-up of the tour:
“The line-up is massive. Bad Wolves were the break out band of recent years and are certainly bringing the heat. Megadeth needs no introduction, they are absolute legends.

Dave Mustaine’s contribution to this genre is simply immeasurable. I consider him one of the founding fathers of not just Thrash but Heavy Metal in general, because his riffs and guitar playing have influenced everyone that was in Megadeth’s blast radius… and that’s a big radius.”

Megadeth vocalist Dave Mustaine adds: “Looking forward, you’ll be in trouble if you don’t come see us with Five Finger Death Punch in early 2020. You don’t wanna miss it. See you soon!”