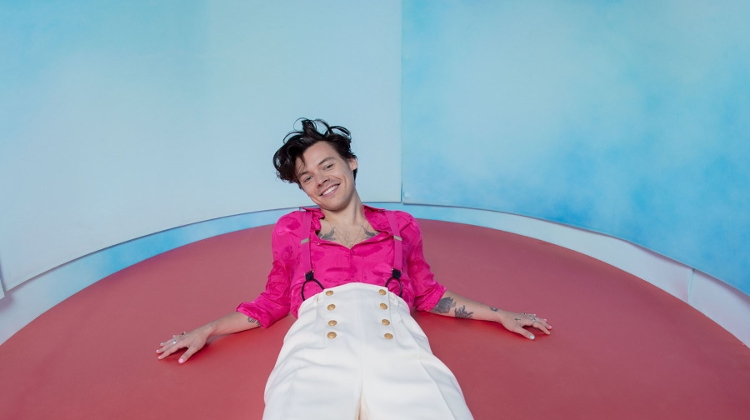 Harry Styles has announced a 2020 world tour, Love On Tour, in support of his upcoming album Fine Line. The extensive run of shows will begin in April in the UK and will travel across Europe and North America before concluding in Mexico in October.

Harry signed with Columbia Records as a solo artist in 2016. His self-titled debut album was released in 2017 and topped the charts of fourteen countries.

His debut single, Sign Of The Times was released earlier that year and topped the charts in seven countries, and was named Rolling Stone’s Single of the Year.

Styles also made his film debut in Christopher Nolan’s war film Dunkirk in 2017, which was a major box office success.