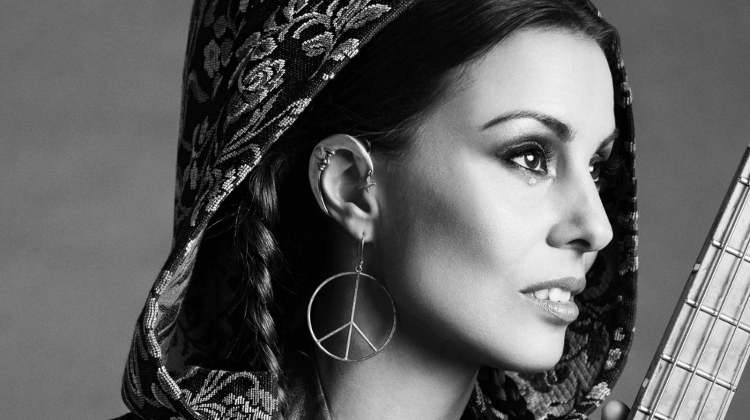 This year’s Jazz Spring again treats us to brilliant musicians, uncovering new dimensions of the genre with captivating performances and exciting music.

In 2010, Danish bassist Ida Nielsen caught the eye of none other than Prince himself who recruited her into The New Power Generation, and they played side-by-side until the latter’s unfortunate death.

Old school funk, nu soul, hip-hop, hot-and-heavy tracks and beautiful ballads: this is roughly what you can expect at the concert by the singer-bassist and her band, with Ida playing a variety of other instruments as well.

On 5 May, Müpa Budapest will host another permanent partner to a superstar, namely the saxophonist of Beyoncé’s all-girl touring band.

Tia Fuller has been active for close to two decades and has worked with the likes of Esperanza Spalding, Dianne Reeves or Nancy Wilson, with her albums garnering praise from critics.

Promising to be similarly exciting is the joint production staged by Jane Monheit and the Budapest Jazz Orchestra.

The popularity of the singer, considered to be one of the most renowned heirs to Ella Fitzgerald’s legacy and nominated for a Grammy twice, rivals that of Diana Krall in the US.

4 May, 8 pm: Jane Monheit and the Budapest Jazz Orchestra