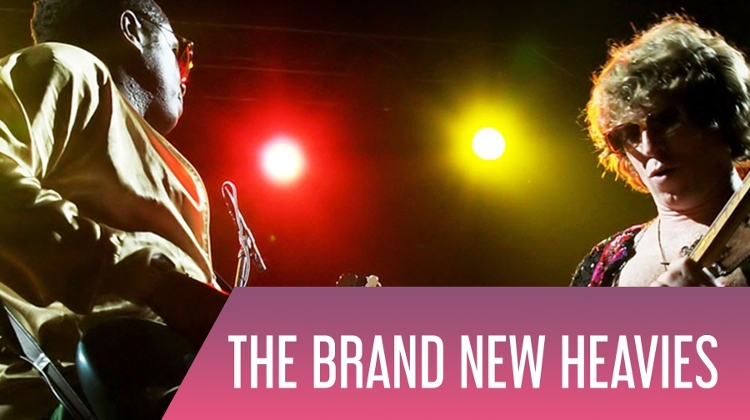 Headed up today by founding members and principal songwriters Simon Bartholomew and Andrew Levy, the group are stronger than ever, continuing an incredible thirty-year run that’s seen them dominate pop charts the world over and inspire generations of later artists, including Jamiroquai and super-producer Mark Ronson, who named their debut album as one of the five records that changed his life.

Emerging at the forefront of London’s acid jazz scene, the Brand New Heavies transformed their love for 70’s funk grooves into a new and exciting sound that electrified clubs across the UK capital.