Tom Segura's 'Take It Down Tour' In Budapest, 25 October 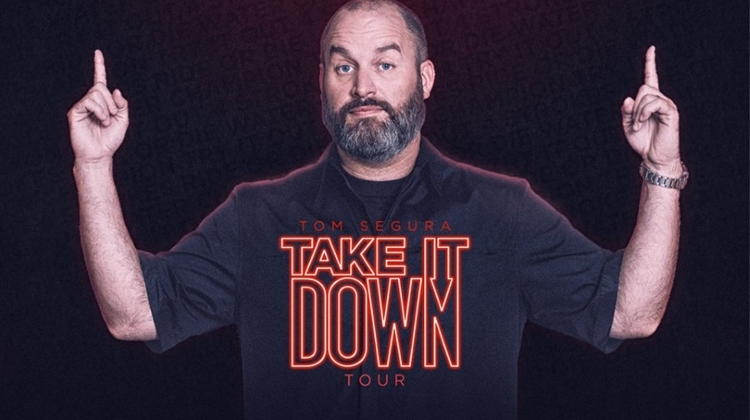 Tom Segura has quickly become one of Hollywood’s most in demand and highly regarded comedians. This Fall he is coming to Hungary for the first time ever.

Paste Magazine described him as, “...having a natural and capable storytelling ability, one that lifts his narratives out of average anecdote fare and plants them firmly in hilarious ground.”

Segura has risen to be one of the top comedy theater acts in the US. He also continues to perform at the top comedy festivals in the world, and hosts his hit podcast Your Mom’s House which he co-hosts with his wife, comedian Christina Pazsitzky.