BMW Has Record Year In Hungary 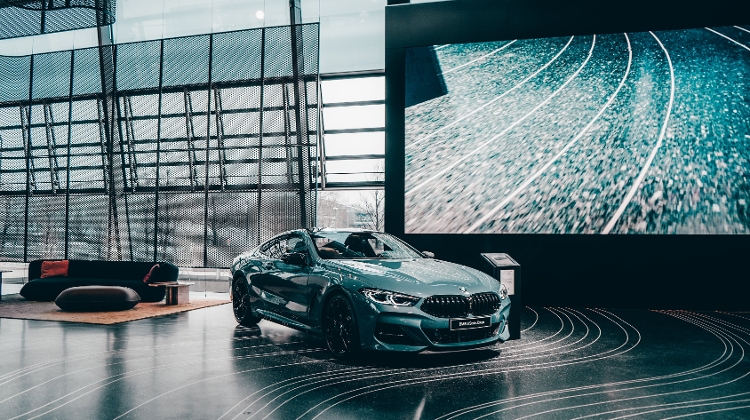 The BMW Group closed 2019 with record sales in Hungary, up 18% from the previous year, selling a total of 3,714 BMWs, and 59% more Mini models, said András Salgó, corporate communications director, at a press conference, writes origo.hu.

According to Salgó, their cars performed well in all categories, but the best seller was the X5 SUV, with a total of 594 units sold.

Salgó also said that, thanks to the generous government grant, 160 units of the 7-seat BMW 2 Gran Tourer have been sold, up 493% from the previous year, when only 27 were sold. The government support means BMW has been able to reach a new customer base, origo.hu adds.