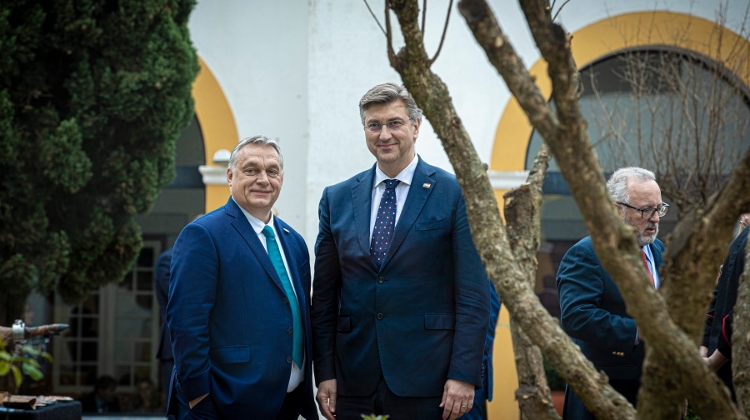 Prime Minister Viktor Orbán in a radio interview accused the “Soros Network” of organising migration across the Balkans.

Commenting on an attempt by migrants on Tuesday to break through the border, Orbán noted that the people who actually managed to cross to Hungary were arrested and found guilty in court, and they will be expelled from the country.

Border protection and the fight against migration are the most important current European and Hungarian issues, he said, adding that he was making efforts to convince decision-makers that the European Union budget allocation for border protection should be given directly to member states rather than to the common EU border protection body.

So far the EU “has given less than a pittance” to Hungary for border protection despite the fact that the work done also benefits the Austrians and the Germans, he added.