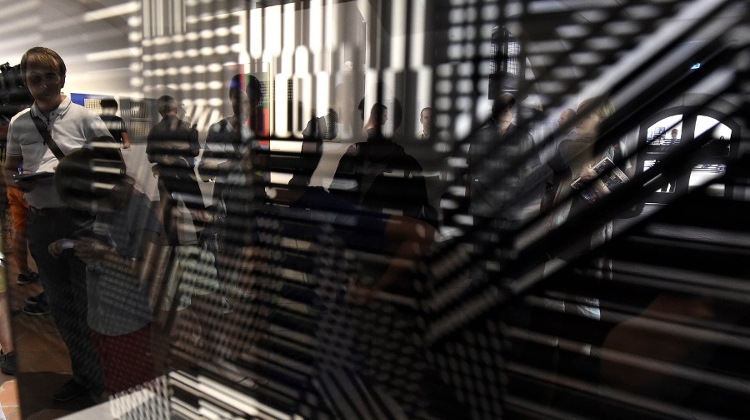 Hungary has contributed to the global art scene on many occasions. Aside from a couple of dozens of film directors and actors from Hungary who have made a lasting impression on the world, visual artists must be highlighted too. The Culture Trip has collected six of the best ones. 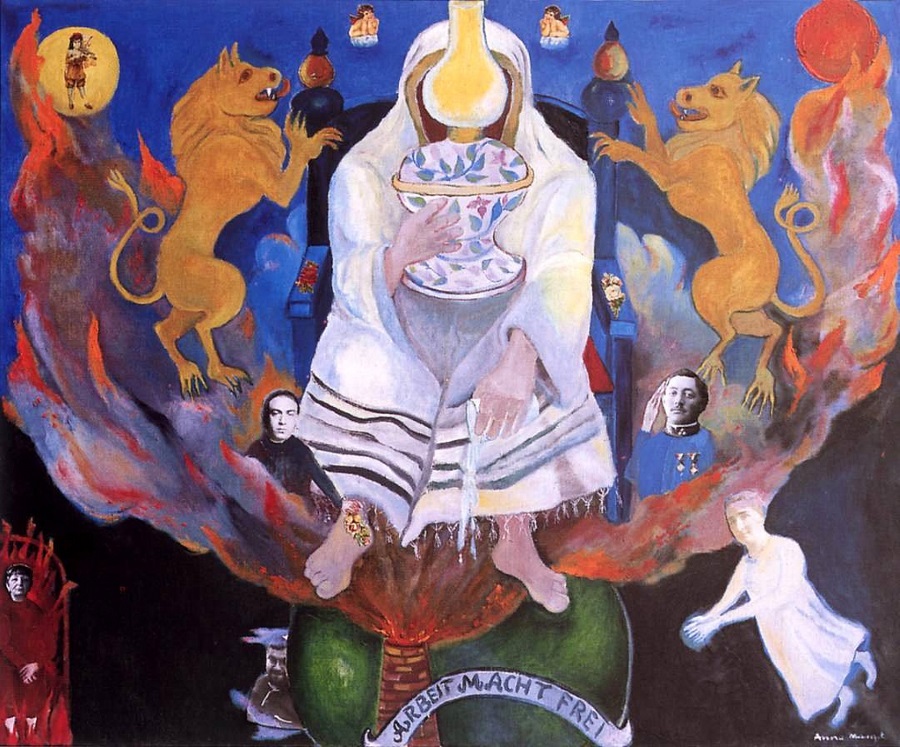 Margit Anna (born 1913) is easily one of the most important women figures in the Hungarian visual art scene, who was faced with severe difficulties during her career not only because of being a woman but also because of her Jewish origins.

Anna was married to a fellow artist, Imre Ámos, who sadly died in a Nazi concentration camp in 1944. Her work was melancholic already before this, but her husband’s death further enhanced life’s dark side in the characteristics of her work. The Culture Trip argues that Chagall, whom she even met influenced her work most. 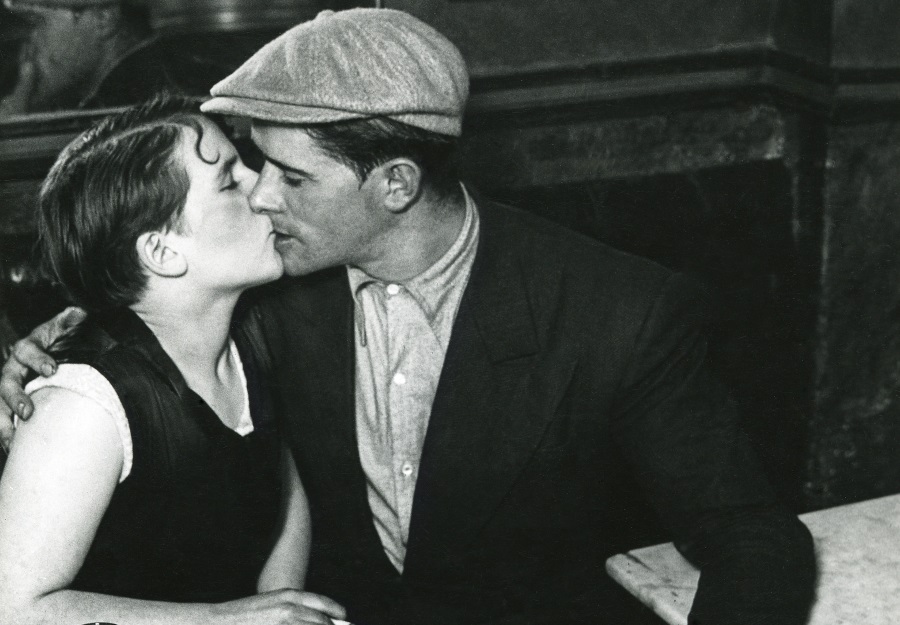 Gyula Halász was born at the turn of the 19th and 20th centuries in Hungary, but he rose to success in Paris. His initial interest was in painting in sculpture while studying at the most prestigious fine arts academies in Hungary and Berlin.

Eventually, he became Brassaï, when he took a liking to photography in Paris.

He is mostly known for his peculiar and refined street photography, emphasising the beauties of the slightly shady night-time Paris.

The Culture Trip writes that Csontváry was disappointingly underappreciated while he was still alive and active.

He is one of the most important figures of the Hungarian 20th-century avant-garde movement, experimenting both with post-impressionism and expressionism. Sadly, he was not appreciated, understood and welcomed in Hungary because of his eccentric views, but Western Europe liked him all the more.

Today, however, he is viewed as a pioneer and daredevil of Hungarian art, and the Csontváry Museum in Pécs is a fine example of appreciation. 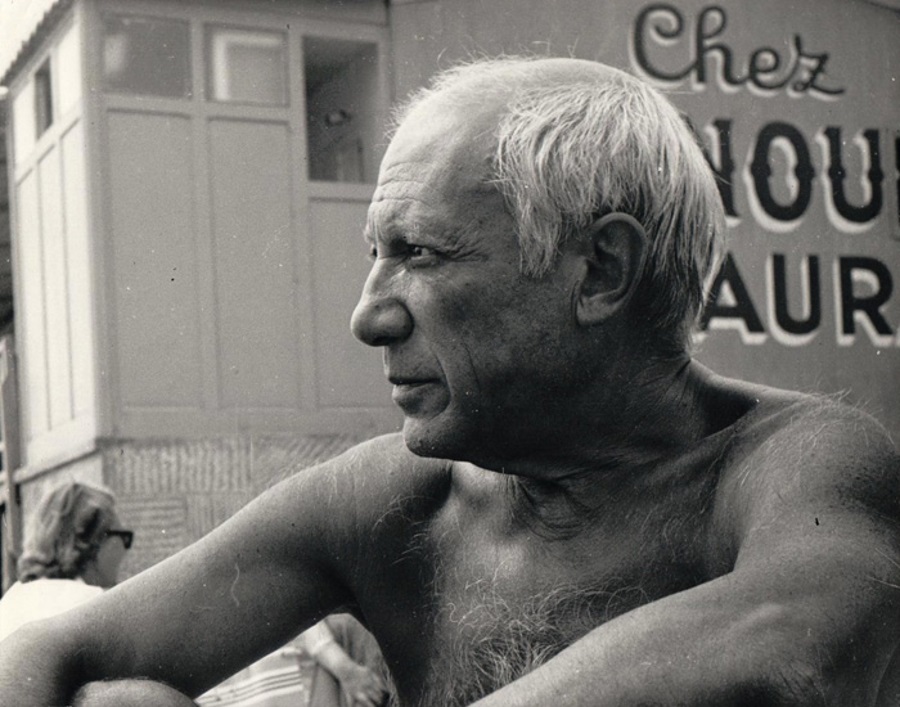 Marton was initially known for his work in the fields of portrait- and street photography but established himself as a visual artist with a unique perception during the Second World War.

He also moved to Paris from Budapest, Hungary, and played a significant part in the French Resistance against the Nazi occupation.

Being of Jewish origins himself, he aided their escape, on top of boosting morale with his creative and touching flyers. Marton was appreciated among the Parisian artists already in his time and still is up to this day. 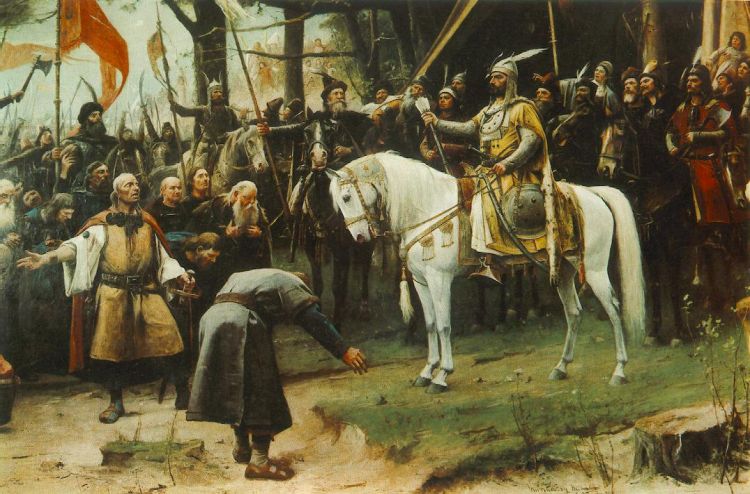 Munkácsy is easily the most important painter in Hungarian artistic history.

His focus was on everyday life and Hungarian peasantry, and even though he is today best known for his famous trilogy, he skyrocketed into fame with a painting featuring a young man waiting for execution (The Last Day of a Condemned Man, 1869).

There were year-long trials around the ownership of the Christ trilogy (Christ in front of Pilate, Golgotha, Ecce Homo), which are currently on display at the Déry Museum in Debrecen.

Munkácsy trained in Vienna, in Germany and also in Paris, which shaped his painting style, and thanks to which he is now associated with one of the recognized German painting associations, the Düsseldorf school of painting. 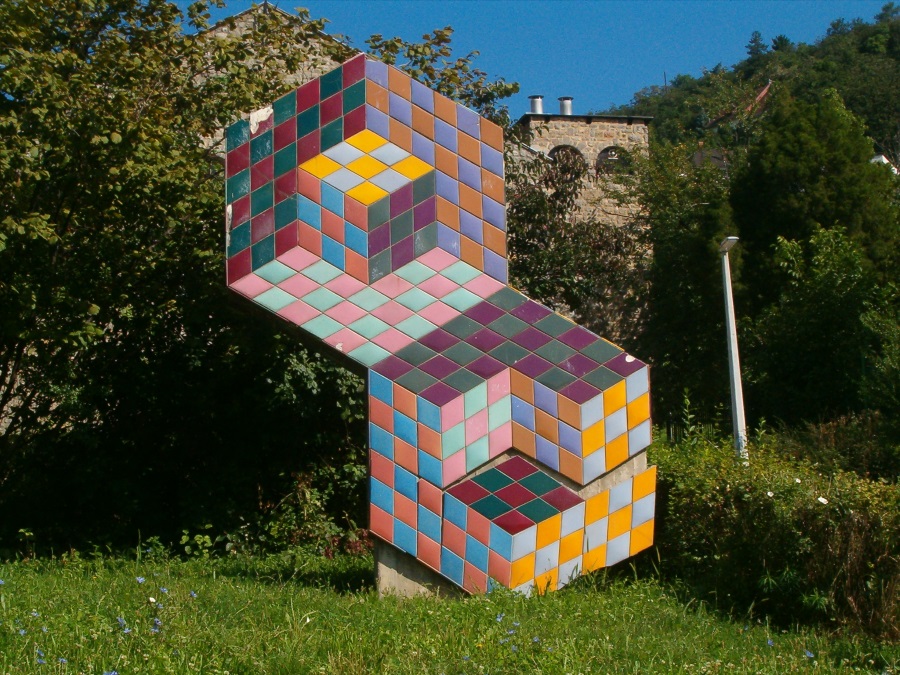 It seems that moving to Paris from Hungary was a custom for Hungarian visual artists, as Victor Vasarely did too in 1930.

The Hungarian genius of the optical art movement of the 50s and 60s was already working hard during the early Paris years, as his most famous piece, Zebra, was finished in 1937.

He was respected and recognised all over France and was even awarded the Guggenheim Prize in 1964.